I just realized that I'd labeled my aunt and uncle's visit as #3, when really it should have been #2.

Anyway.  So this is kind of a strange story.  It began in the spring of 2004, when I joined the Air Force.  After basic training, I began my technical training to learn to dismantle live bombs (fun, right?), and this is where I met and befriended another airman, Mr. Cheesebrow.  We became quite close, like best friends.  Like peas and carrots...or two peas in a pod, or whatever.  We were like two vegetables that were next to each other a lot.  We traipsed around Texas and Florida where we were stationed, laughing and talking and being nerds together.  Maybe I was even a little in love with him.  But, I was already married and he had a girlfriend, so it was not to be.  We parted on a sour note in the spring of 2005.

More than 6 years went by, during which we had zero contact.  Every once in a while something would remind me of him, and I'd wonder where he was, what he was doing, what had happened to him.  A couple times I considered trying to find him on Facebook or Google, but recalled our unpleasant parting and talked myself out of it.  He was probably happily married with kids by now, I reasoned.  And even if I did find him, what would I say?  He probably wouldn't even remember who I was, and that would be really awkward.

July of 2011 was a pretty crazy month for me.  That's when I drove 2,000 miles here to Phoenix to go to school.  I didn't have a laptop or a smartphone at the time, and was so happy to get my new apartment set up and my computer unpacked.  I got caught up on the news, and on the other blogs I follow, and on my emails, and I logged onto Facebook to let inquiring friends know that I'd arrived safely.

And there, to my disbelief, was a message from Mr. Cheesebrow. 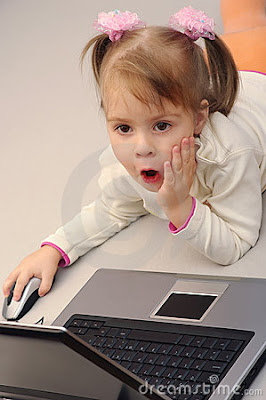 "Is this the Nostril Queen that I knew in Florida?" he wrote.

It turns out he's not happily married with kids, but, like me, is divorced, childless, and not dating anyone.  We emailed for the next three months, then moved onto calling and texting for another two months, and then we started Skyping around the holidays.  "I'm so happy to be talking to you again!" he'd often say.  "I never forgot about you, and was trying to find you for so long!  I've missed you."

A few days after Valentine's Day, he came to visit me from California, where he's currently stationed.  By then it had been exactly 7 years since we'd seen each other in the flesh.  I was waiting in my rented pickup truck at the airport arrival area and suddenly heard something being dropped in the truck's bed.  I looked over my shoulder out the cabin's back window, and there he was, grinning ear to ear, arranging his suitcases.

I jumped out to greet him, and we dove into each other's arms and squeezed.  And squeezed.  And giggled.  And squeezed harder.  We just kept hugging continuously throughout the day, over and over, for the next 4 days.  We went out to dinner, and went roller skating, and to the Renaissance Faire.  We went grocery shopping and cooked together, we cuddled and watched movies, and we traipsed around Phoenix, laughing and talking and being nerds together.

It was a really, really wonderful time. 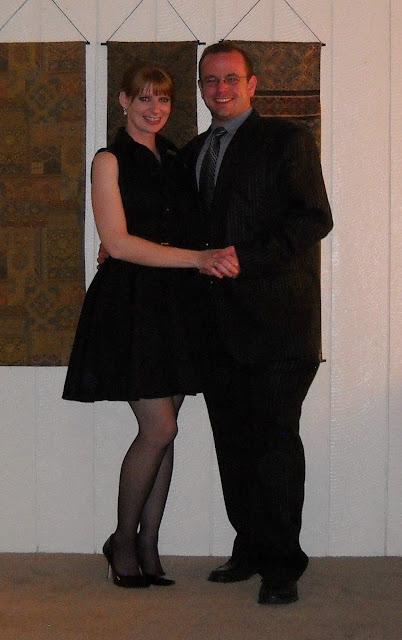