Here we are again, going for months between posts.

I've been mentally writing a post about my Epic Bathroom Gut & Remodel since I started demo on August 19. I have a logjam of joist pictures, drywall pictures, tile pictures, power tool pictures, etc, and have been excited to write a blog post as soon as this reno is done in a few weeks!

The original finish date was Sept 30. Which got moved to Halloween. Then Thanksgiving. Then Christmas. Then I was hoping for Valentine's Day. Now Saint Patty's Day just passed and...well, let's just say this post is not about my new bathroom.

But here's a teaser photo! 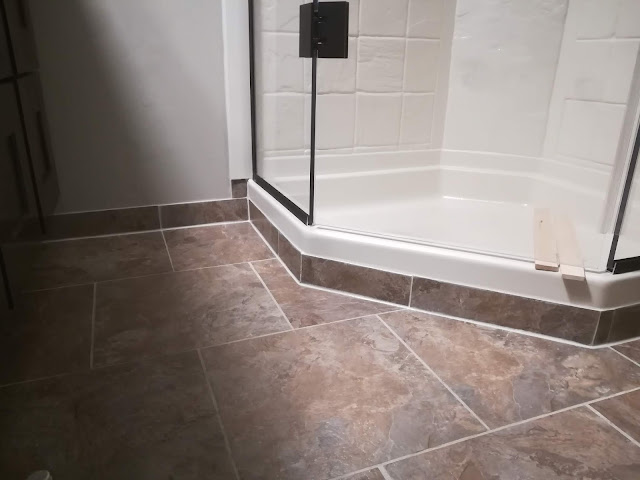 In the meantime, I thought I'd write about something else. Something I get asked on occasion, especially by employers and landlords who run background checks and notice that I've had a few name changes in my lifetime. "Jeez, how many times have you been married??" one asked incredulously. 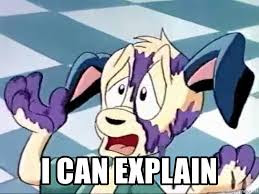 I was married only one time. BUT I had other family drama that contributed more names. (And just a heads up, in this post I'm using fictional substitutes for the real surnames, but otherwise the story is 100% true.)

So once upon a time, in a faraway land, my parents were each married to other people before they met, but never married each other and thus never shared a last name.

Dear ol' Dad, as you longtime readers recall, committed a high-profile murder in 1963, and when I was born almost 20 years later, his surname "Dahmer" was still somewhat notorious around town, so he told my mother not to give me his name.

My mother had been born to the "Spiegeltosser" family and was married to Henry "Bracegirdle" for many years before being widowed in 1978. After his death, she kept, and still has, the last name Bracegirdle. So upon my birth she named me Hope Kristin Bracegirdle, even though I had no blood relation to the Bracegirdle family.

This nomenclature problem caused me some angst as a kid, and I pored over stacks of naming books trying to pick a new name for myself--something custom and romantic and windswept and fit for a novel. Shortly after turning 18, I marched down to the courthouse and legally changed my name to Hope Jade "RavenStar." I cringe when typing that now, but my 18-year-old self thought this was a fabulous solution.

Two years later I got married, and, even though I generally don't like the idea of women taking their husbands' names, I saw it as a strangely exciting opportunity to finally have a legit, logical family name. So my married name was Hope Jade "Jabberwocky."

As that brief marriage came to an end, I knew I wouldn't keep the Jabberwocky name, but RavenStar and Bracegirdle weren't authentic either. I wanted a real name from my birth family that showed my ethnic background and that would someday look simple and respectable on a headstone. I wanted a real name that I could lay genetic claim to, not something pretend or made-up.

I pulled out my family trees and pondered for months. The US overwhelmingly uses patrilineal naming, but I had practically zero contact with my father's family until I was 30, so why should I have his name? My mother's side raised me.

So in 2004 I filed to have my mother's maiden name, Spiegeltosser.

I chose to delete my middle name entirely. My original one, Kristin, is cutesy at first glance, but it's a variant of Christian which means "follower of Christ," and I'm certainly not and never have been one of those. And I care about the meanings of names. The second middle name I had, Jade, seemed artsy and funky when I picked it at 18, but in my case it's arbitrary and meaningless. I have no Asian heritage, I don't care for the greenish color, and I'm completely indifferent to the gemstone itself. Since middle names are largely ornamental anyway, I intentionally left that section blank on the name change forms. No middle name for me, please.

Just Hope Spiegeltosser. No more, no less. Forever and ever. That's my name.

AND I'M NEVER CHANGING IT AGAIN.

Unless, of course, I add "Danger" so that I can truthfully say, "Danger is my middle name"... 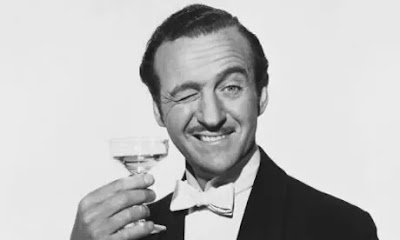