A recorded lecture I was just listening to reminded me of something I haven't thought about in a long, long time.

The Internet tells me that nowadays kids, especially wealthier ones, have helicopter parents who carefully arrange and supervise their play dates on plastic playgrounds with safety rubber underneath.

Fortunately for me, I grew up poor, in the city, in the late 80s and early 90s. In those days, if you wanted to play, you went outside and played with whoever was already out there, or walked/bicycled down the street to knock on a friend's door to ask if they could play, or wandered down to the city park playground and played with whoever was there. All pretty much unsupervised (although any adults in the vicinity were free to scold you for misbehaving).

In my family's many, many moves from one rental unit to another within my hometown, we somehow managed to rotate around South Park, which had a fantastic merry-go-round--a gloriously rusty one with bearings so loose and greasy that its top speed nearly broke the laws of physics.


Just thinking about it now makes me laugh uncontrollably. I remember tons of us raggedy neighborhood kids piling on that thing, holding on for dear life with our little muscles as it spun as fast as a pulsar. Slowing losing our grips and footings, slipping, slipping, laughing, hollering, and screaming for HOURS. Inevitably, some kid would slip off but hang onto one of the bars and let himself be dragged around through the dirt, round and round, laughing and hollering and screaming and refusing to let go.

I'm laughing now imagining what his mother thought when he went home looking like Pig Pen. 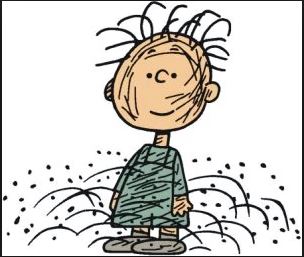 I'm happy I lived in a time and region where unsupervised playtime was seen as a developmental necessity and neither a luxury nor a neglectful offense. For much of history, children were not seen as innocent little angels and were put to work as soon as they could walk and talk. And in much of the developing world today, children have a lot more to worry about than scorching their legs on a hot metal slide.

How amazing and lucky to have grown up during the last golden days of free-range playtime, during peacetime in a developed country, and before mom-shaming on social media.

And as much as I was jealous of the rich kids off in the suburbs, jealous of their pristine McMansions and pretty clothes and expensive toys, I will say poor kids were WAY more fun than rich kids. Way more willing to get down and dirty and have some real adventures.

I try to remember that when the kids in my trailer park are running around outside shouting into a traffic cone and laughing themselves silly at the impressive megaphone effect. 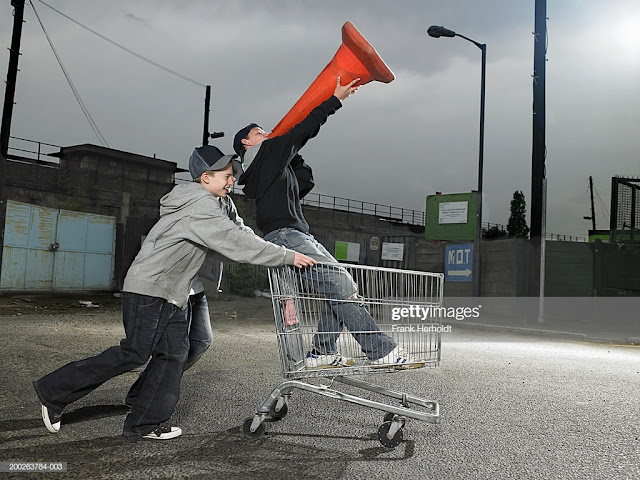 When it, in fact, makes me want to bust out some vintage parenting moves: